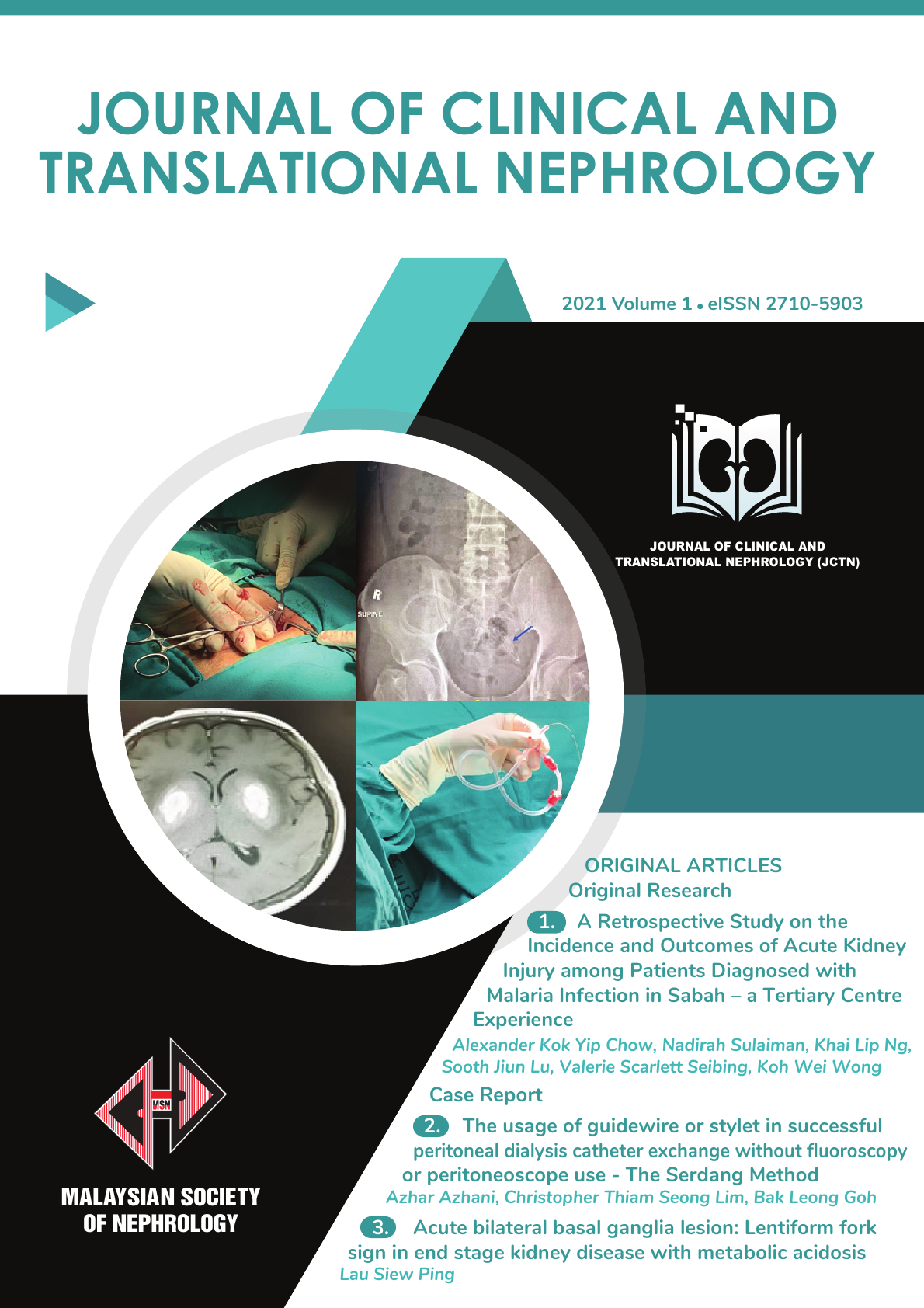 Neurological complications are not uncommon in end stage renal disease population. Bilateral basal ganglia lesions have been widely reported to be associated with uraemic encephalopathy. Lentiform Fork sign is a unique, not uncommon MRI picture that is not only seen in patient with uraemic encephalopathy, but also in other condition that result in metabolic acidosis. It has been reported in the medical literature, but only infrequently. The present report details such a case which associated with metabolic acidosis.